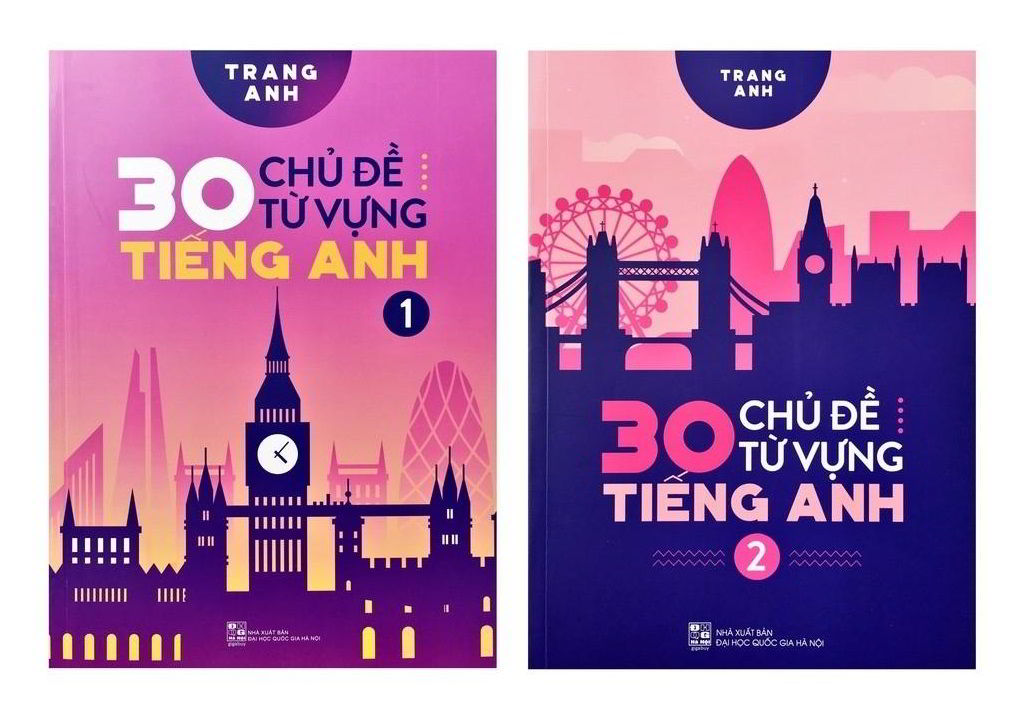 Exercise 1: Mark the letter A, B, C or D to indicate the word that differs from the other three in the

position of primary stress in each of the following questions.

Exercise 2: Mark the letter A, B, C, or D indicate the word whose underlined part differs from the

other three in pronunciation in each of the following questions.

Exercise 3: Mark the letter A, B, C, or D to indicate the correct answer to each of the following

Question 11: Population explosion seems to surpass the ability of the earth to the demand

Question 12: While southern California is densely populated, live in the northern part of

A. a number of people B. many people

Question 13: It is becoming extremely difficult to grow enough food to feed the world’s rapidly population

Question 14: In most developedcountries, up to 50% of population enters

higher education at some time in their lives.

Question 15: The government has made a serious attempt to raise the of living.

Question 16: In 2017, the rate of children living poverty in the us were highest in Louisiana

Question 17: China is the fourth largest and the most country in the world.

Question 18: Scientists say that the main reason for population is an increase in birth rates.

Question 19: Another solution is to provide safe and inexpensive methods.

Question 20: North America was once widely by Native American tribes.

Question 21: Mainly because of the recent health scares involving beef and chicken, the number of

vegetarians is expected to rise in the next five years.

Question 22: Mexico City is growing quickly. In 1970, the city had about 9 million people. Now it has

over 17 million. All these people are causing for the city.

Question 23: Most of this growth had occurred since 1950 and was known as the

Question 24: Between 1950 and 1980 the world population increased from 2.5 to over 4 billion, and by the end of the twentieth century the had risen to about 6.6 billion.

Question 25: Already there are encouraging signs that the rate of increase in many less developed

countries is beginning to

Question 26: The population is high in the southeast: 43 percent of the land contains most of its poplulations.

Question 27: The rapid growth of population led to an acute of housing.

Question 28: The population of the world is growing at an alarming

Question 29: The practice of controlling the number of children a person has, using various methods of contraception is called

Question 30: Many people believe that having a large family is a form of